If you are having trouble using the system, please try our help guide.

Table 1 - Population of the largest settlements in Greater Norwich, 2011[8] 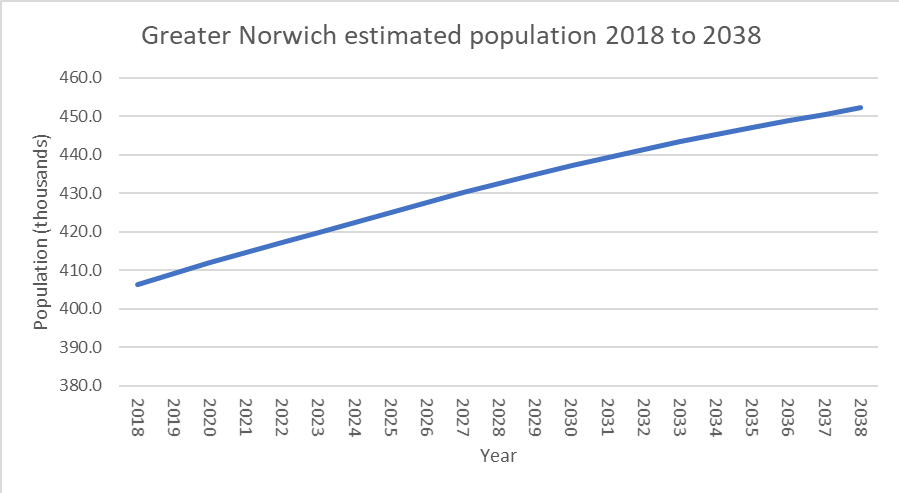 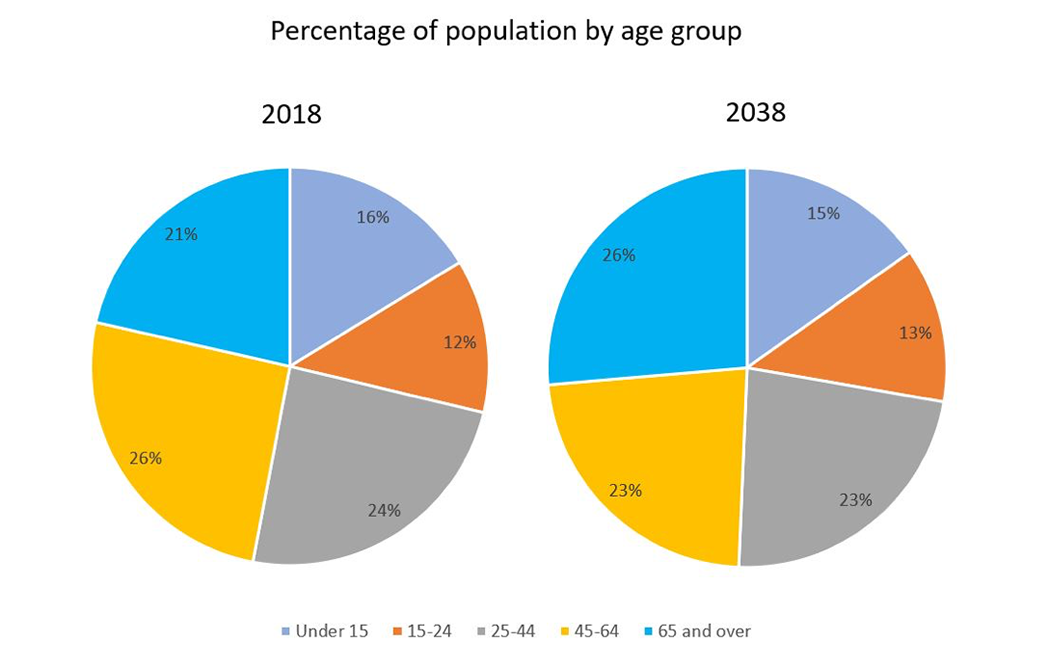 Table 2: Tenure mix of housing in Greater Norwich districts in 2018:

Highlights of the Greater Norwich economy[29]

Transport for Norwich and the Transforming Cities programme 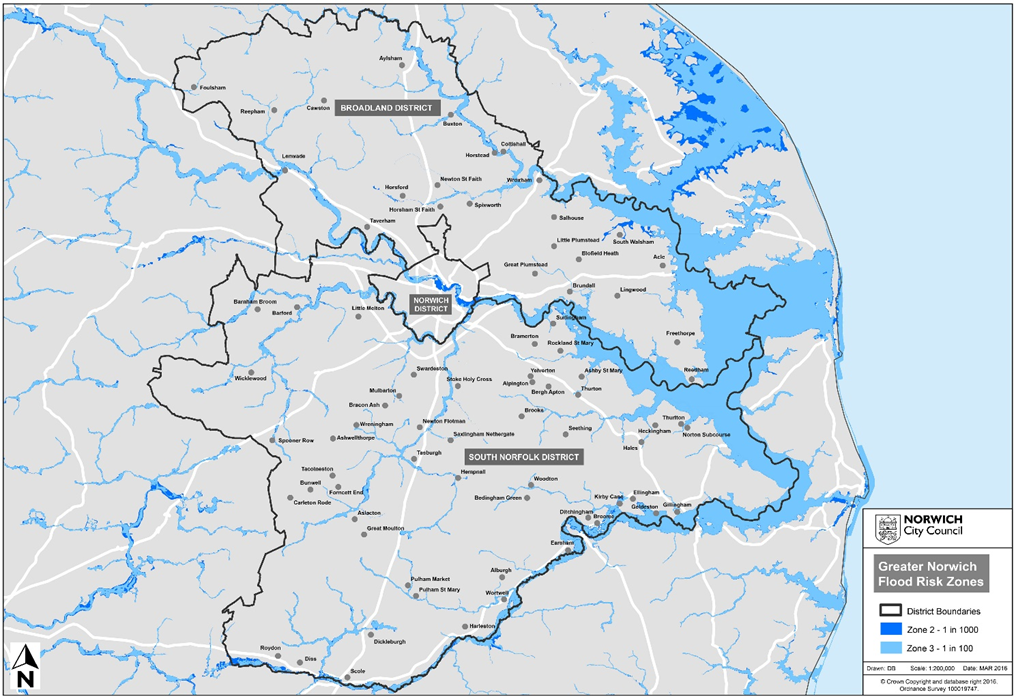 The built and historic environment 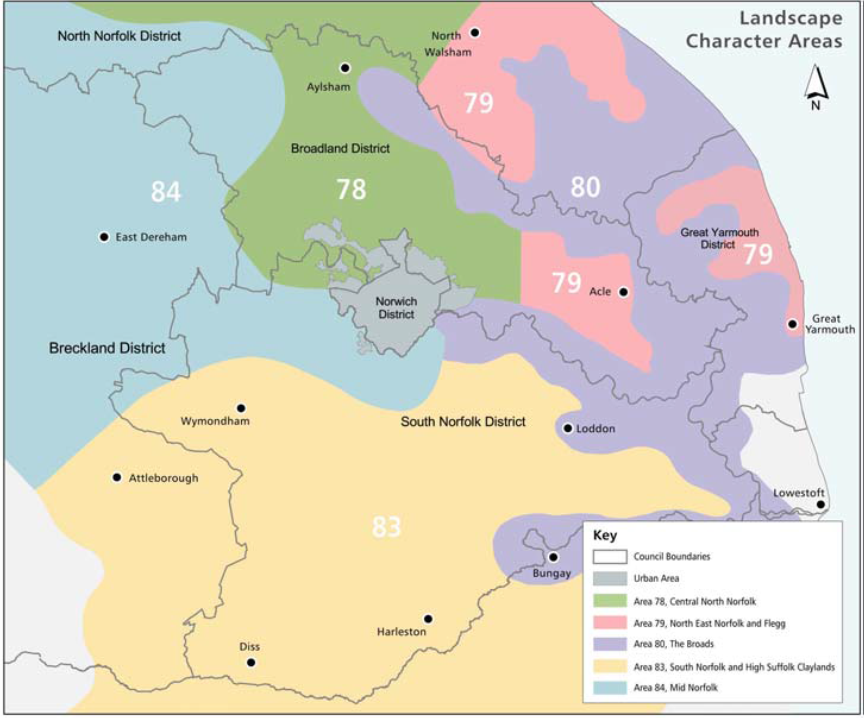 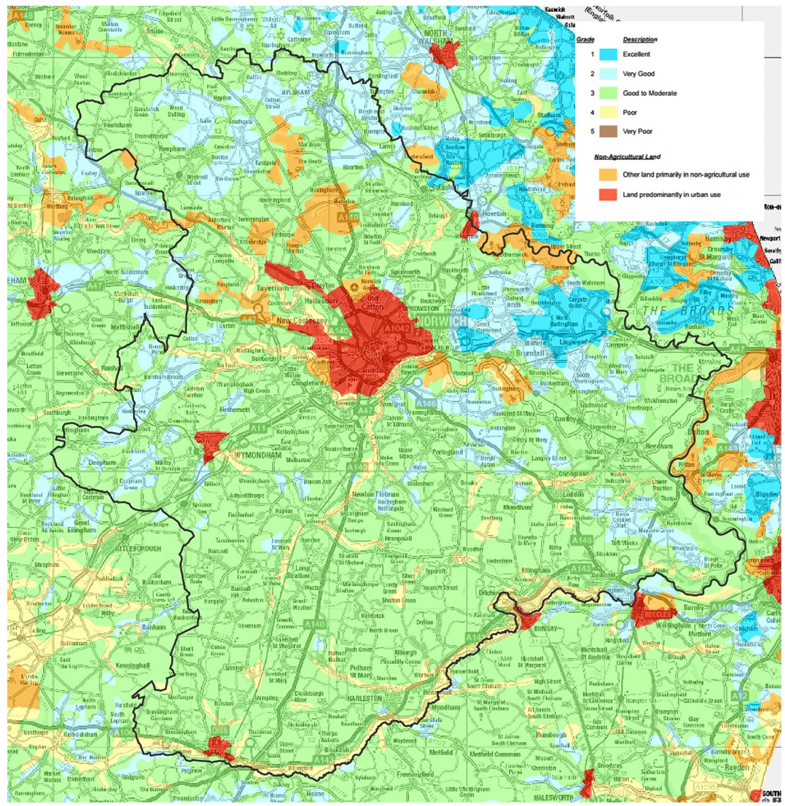 [7] The Norwich urban area is Norwich and the built up parts of the fringe parishes of Colney, Costessey, Cringleford, Drayton, Easton, Hellesdon, Old Catton, Sprowston, Taverham, Thorpe St. Andrew, Trowse and the remainder of the Growth Triangle.

[9] Census data as above

[15] Official UK Crime Rate (CR) statistic, CR is best understood in totality as "Crimes per 1,000 resident people as per the latest official Census over a selected time period"

[17] The research was carried out by the Mayor of London and published in the document: "Rescue and Response County Lines Project – Supporting young Londoners affected by county lines exploitation – Strategic Assessment (August) 2019 "

[25] Source as above – On average, business lets are 45% cheaper in Greater Norwich than in London or Cambridge

[36] Source: Department for Business, Energy and Industrial Strategy Between 2005 and 2017, Greater Norwich emissions fell by 35%, East of England emissions by 35% and UK emissions by 39%.

[39] Sources: Norfolk Biodiversity Information Service and Natural England. Some sites have several designations, so are counted more than once in the table.

[41] Note: The map is indicative as it does not break down category 3 into a and b classes

If you are having trouble using the system, please try our help guide.
back to top back to top